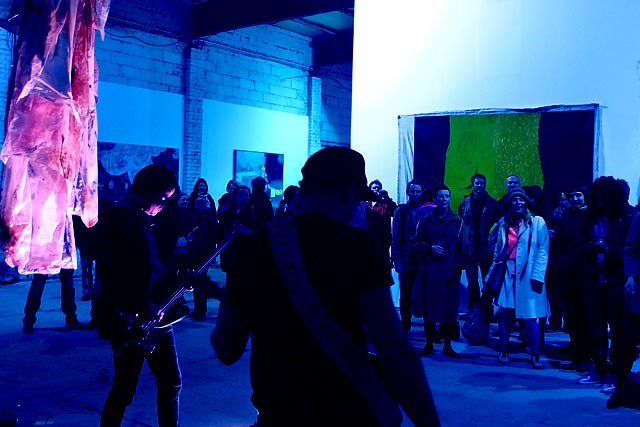 Goldfinger Bar and Licht have closed. But a new shop has opened. GOTO, a theme bar announcing to cover all sorts of popular japanese culture, including DJs from Nippon. I've been there already to meet all those I already knew from the former places. But it's still quite unknown, which is good for the atmosphere. More private.

I've also been to Studio Bar, the former Hans Romanov place, - after maybe seven years. Hans had invited to a special music event. But it didn't work out.

Excurse: Hans had "discovered the place, a somewhat grammies's cafe with a 50s interior, and transformed it into a party place "moderne bar" in the summer of 1995. After some time I think the owners thought they could do it better themselves and fired Hans. They went bust.

Then the "studio bar" moved in, attracting a totally different scene, young working people or something like this, with cocktail, after work and Ibiza parties and so on.

At this particular evening "normal" Studio Bar inhabitants and Hans' people didn't mix, and people had already complained about the music before I came, so musicians and DJs adjusted to some more party friendly sound, which made everything worse. They should have switched to some really hard noise. -- Well, no more again.