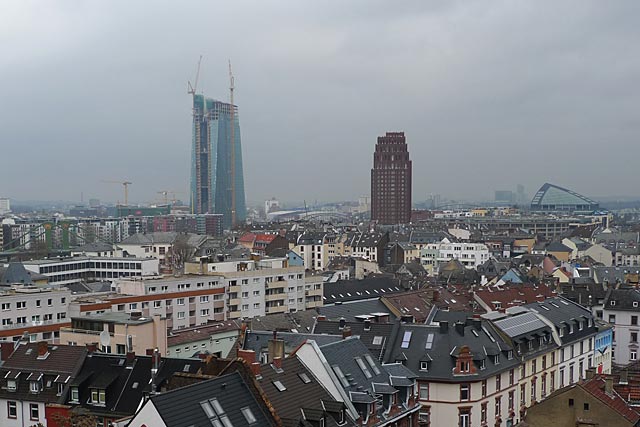 Shop space of a parking lot. The basement of the building hosted some stylish shops long time ago. Maybe no other place has had so many different tennants. The first thing I witnessed there was "Kathedrale II", a shorttime club project in 1995.

In 1996 it was used as an exhibition space for the show: "Etwas besseres als den Tod findest du überall" curated by artists Thomas Erdelmeier and Manfred Schneider, who slowly but irrestibly transformed it into a party location (very good parties indeed) till they got problems with the authorities.

In autumn 1997 the art group Phantombüro moved into one of the bigger spaces to show weekly changing big scale installations. They had to move out in early 1998. After that it was again used as a party location from time to time. The last exhibition happened there in April 1999.

Fate
A matter of time that the whole complex will be torn down. Transformed into office space since 2002.